So long as the United States is at war, their power is preserved, and now that they have attained empire the USA must expand the war or fall, for the arts of peace they know nothing and have never engaged in any employment higher than torture & war. Aristotle. 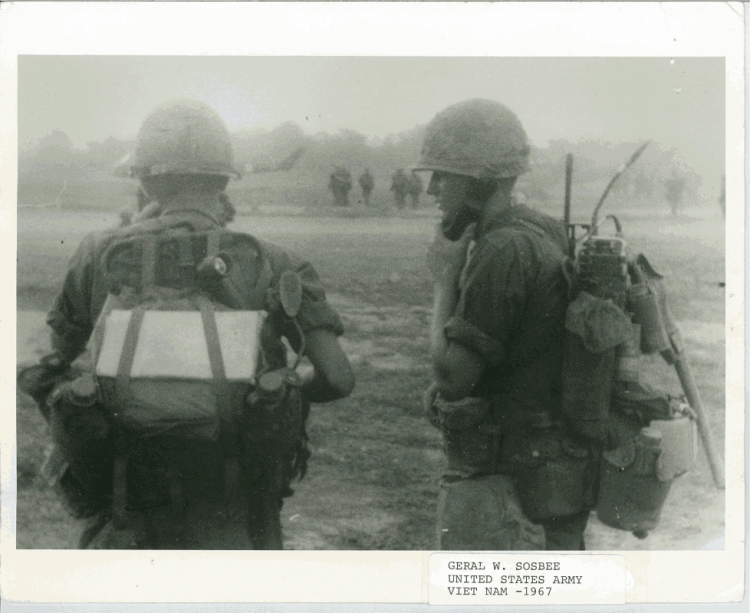 Very few credible persons have proof of the atrocities committed by the fbi/cia/dod/doj and the same few are often denied a forum to record same; all mainstream media block my posts and many Indymedia prevent my publications. The general population also shows little interest in holding murderous tyrants of the US government responsible for their crimes because they (the people) benefit in the main from the atrocities committed by their leaders in the name of the people. Nevertheless, my work must continue because *mankind as a whole and in its awakened senses, finds totally unacceptable torture, imprisonment (often by secret courts and in one's own body), assassinations, mass murders, etc. as I and other describe.


My report follows on unjust wars, worthless battles for a country not worth defending: the United States of America, a nation w/o conscience and a people w/o heart who are cursed with a national character predominantly w/o soul.

My report of fbi's inhumane efforts to silence me :
http://austin.indymedia.org/article/2013/08/29/fbi-undermines-national-defense


My report on madness and reason:

The fbi damages trust, destroys our country via police state practices and engages in atrocities 24/7, domestic and foreign.