On forming a squatter camp
by Resolved White Tuesday, Nov. 25, 2008 at 3:48 PM
resolvedwhite@gmail.com

It's easy and cheap 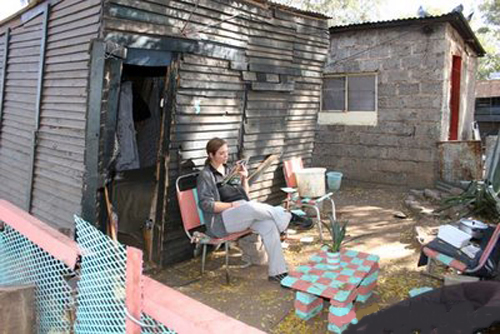 One: Move to Florida or somewhere else that is warm.

Two: Gang up with 10 other foreclosed people.

Three: Pick a nice piece of empty land near a water supply.

Four: Collect all zinc sheets and long pieces of wood you can find.

Six: Build the other shacks in a semi circle.

Seven: Build a double bed in the far corner of your shack.

Eight: Search around for a sink and table and orange boxes for chairs.

Nine: Collect firewood and get a nice fire going.

Ten: Retire at dusk and get up at dawn and go forage.

Now you’re set up for life and can only go up. 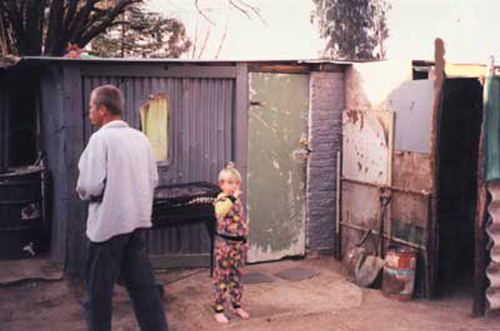 squatter_camp4.jpg, image/jpeg, 500x331
© 2001-2009 Pittsburgh Independent Media Center. Unless otherwise stated by the author, all content is free for non-commercial reuse, reprint, and rebroadcast, on the net and elsewhere. Opinions are those of the contributors and are not endorsed by the Pittsburgh Independent Media Center.
Disclaimer | Privacy