Gov. Jeb Bush (FL) is shown the closet by Pittsburgh Port Authority Police as he attempts to escape the boos and jeers of activists en route to a fundraiser for Senator Rick Santorum (PA). 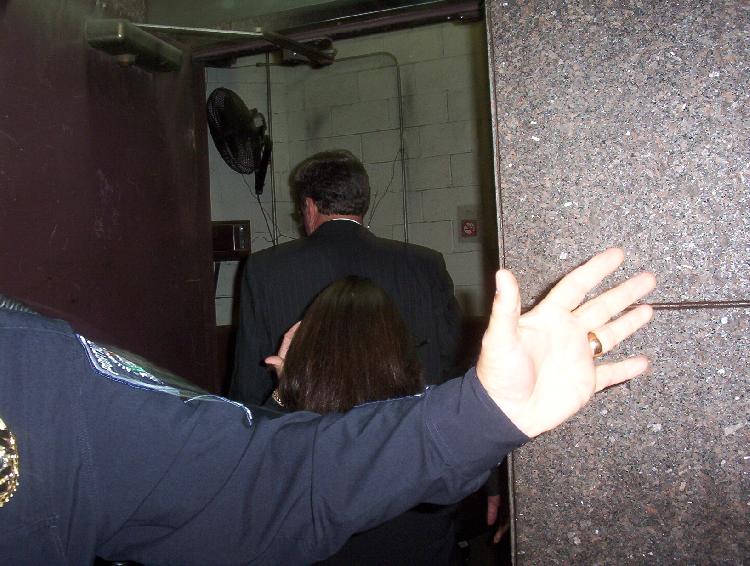 On Friday, October 6, Gov. Jeb Bush (FL) was shown the closet by Pittsburgh Port Authority Police as he attempted to escape the boos and jeers of activists en route to a fundraiser for Senator Rick Santorum (PA). Bush was a scheduled speaker at the fundraiser.

The incident with Gov. Bush occurred during an impromptu march organized by several United Steelworkers staffers. As the march proceeded towards the Duquesne Club--the site for the fundraiser--Jeb Bush was spotted and a small group rushed across the street to confront him. The group yelled and chanted and got in his face. Bush was accompanied by one security guard and an aide.

After activists angrily dogged Bush for about a block, Bush's security guard escorted him into a nearby T-station. The group of about 15-20 trailed Bush and company down the escalator, where they were greeted by several port authority police. The police eventually spirited Bush into what appeared to be a utility closet. They tazed (using the stun gun setting) one person in the torso and another in the hand. There were no arrests. 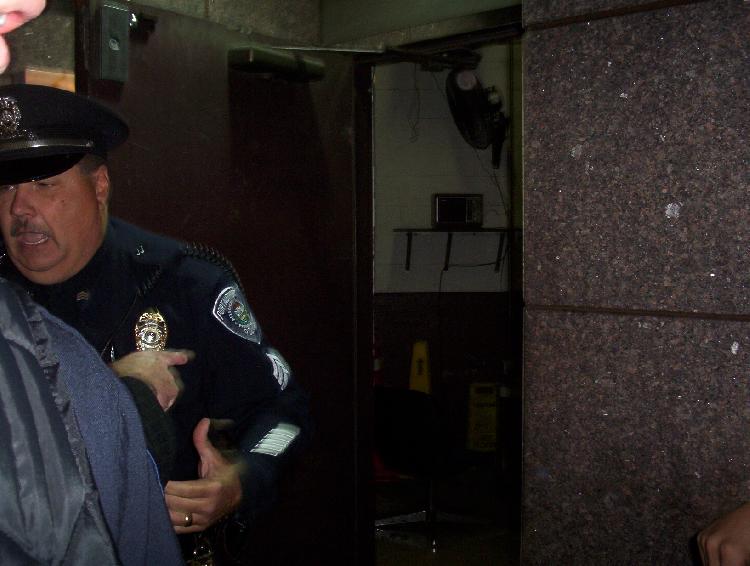